Roots of Yerba Mate History European explorers first learned of Yerba Mate in 1592 from the native tribes.  Today, the pounded leaves of the caá, known as "erva mate" to…

The yerba mate plant, which is really a tree, is an evergreen from the Holly family that grows in the subtropical forests of South America. The yerba mate tree, from the Aquifoliacae family, stands between 6 to 8 meters tall, being able to reach even 15 meters. There are many different species in the family, the Ilex gender having more than 550, the holly plant included, 280 species found in South America, 60 of which occur in southern Brazil. Only 3 species though are used in the mate industry (I. paraguariensis, I. angustifolia, I. amara), Ilex Paraguariensis being the most important. The mate plant, due to the widespread genetic variety of the Ilex family, may have white or light purple stems, and thick waxy leaves that may present dented or smooth edges.

The amount of xanthene alkaloids in the leaves of maté is believed to be directly related to the quality of the soil. This influences the flavor of the yerba mate giving it a milder taste. This flavor varies from region to region, the soil of southern Brazil presenting drastic variations in mineral content, texture, and organic mass. The tendency though, is for the cultivated maté to have a stronger bitterness, and probably higher xanthene content. The native trees, which grow in the nitrogen-rich topsoil of the Paraná Pine forests, tend to have a milder bitterness, characterized by a stronger leafy flavor. Obtaining the right balance of these is the secret to having a stable, fresh tasting yerba mate. END_OF_DOCUMENT_TOKEN_TO_BE_REPLACED 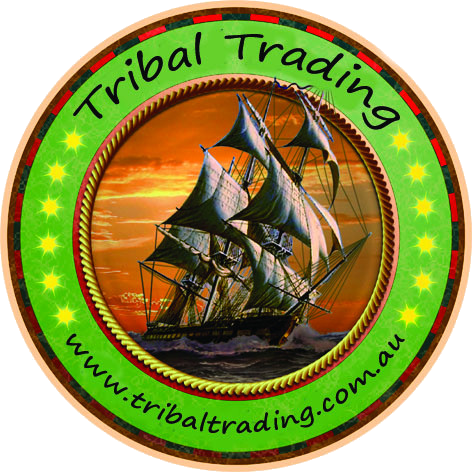